In collaboration with:
PEI Engineering 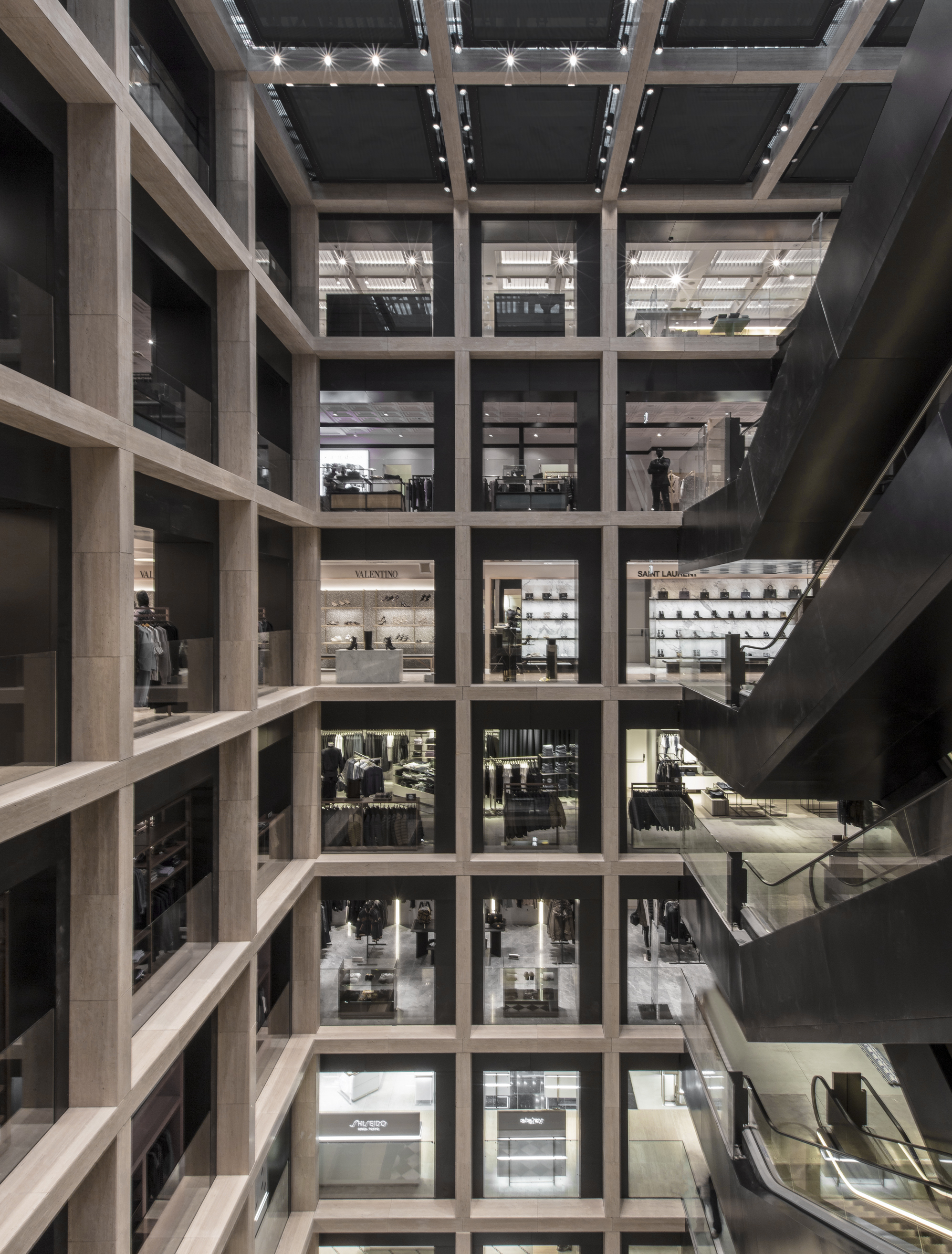 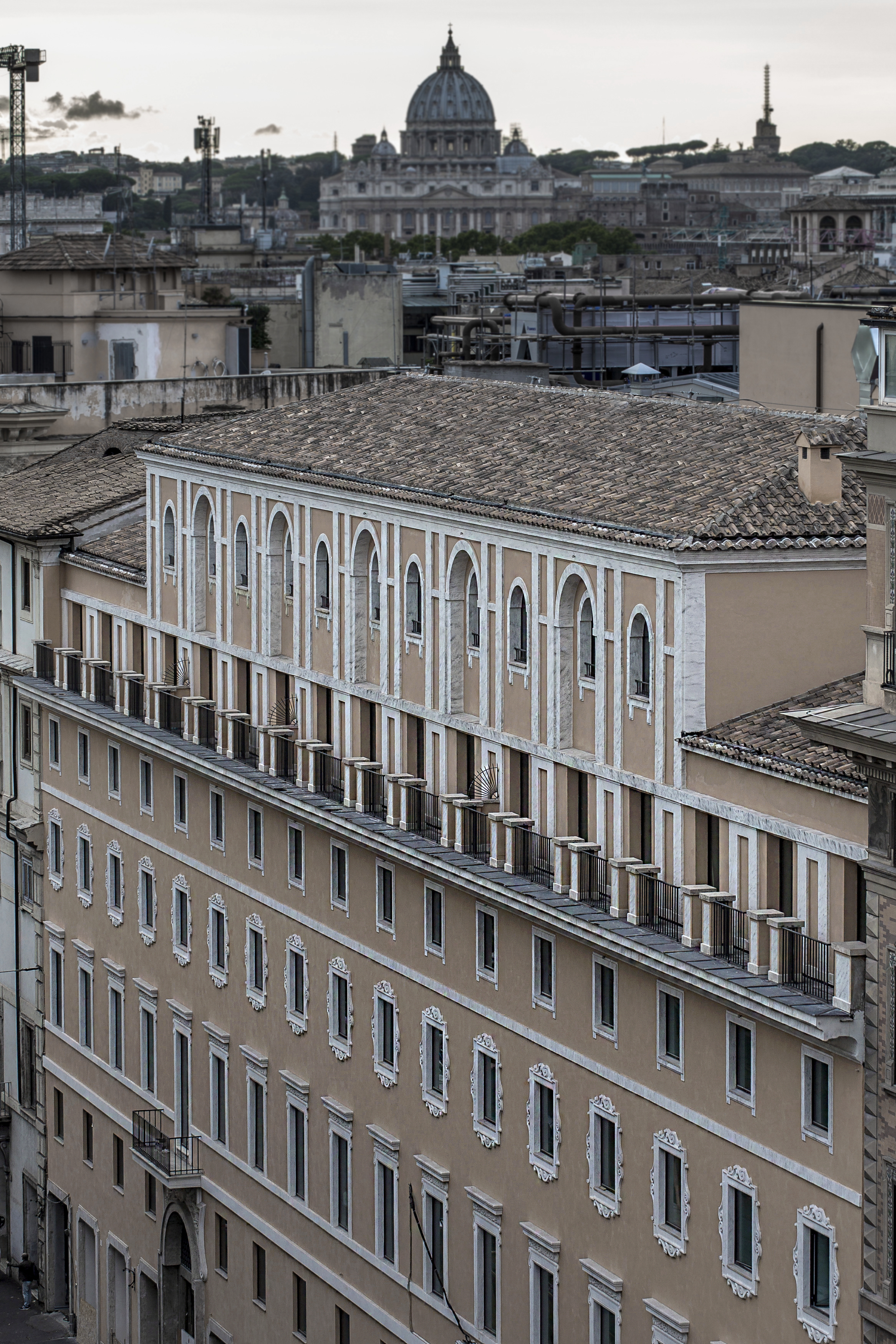 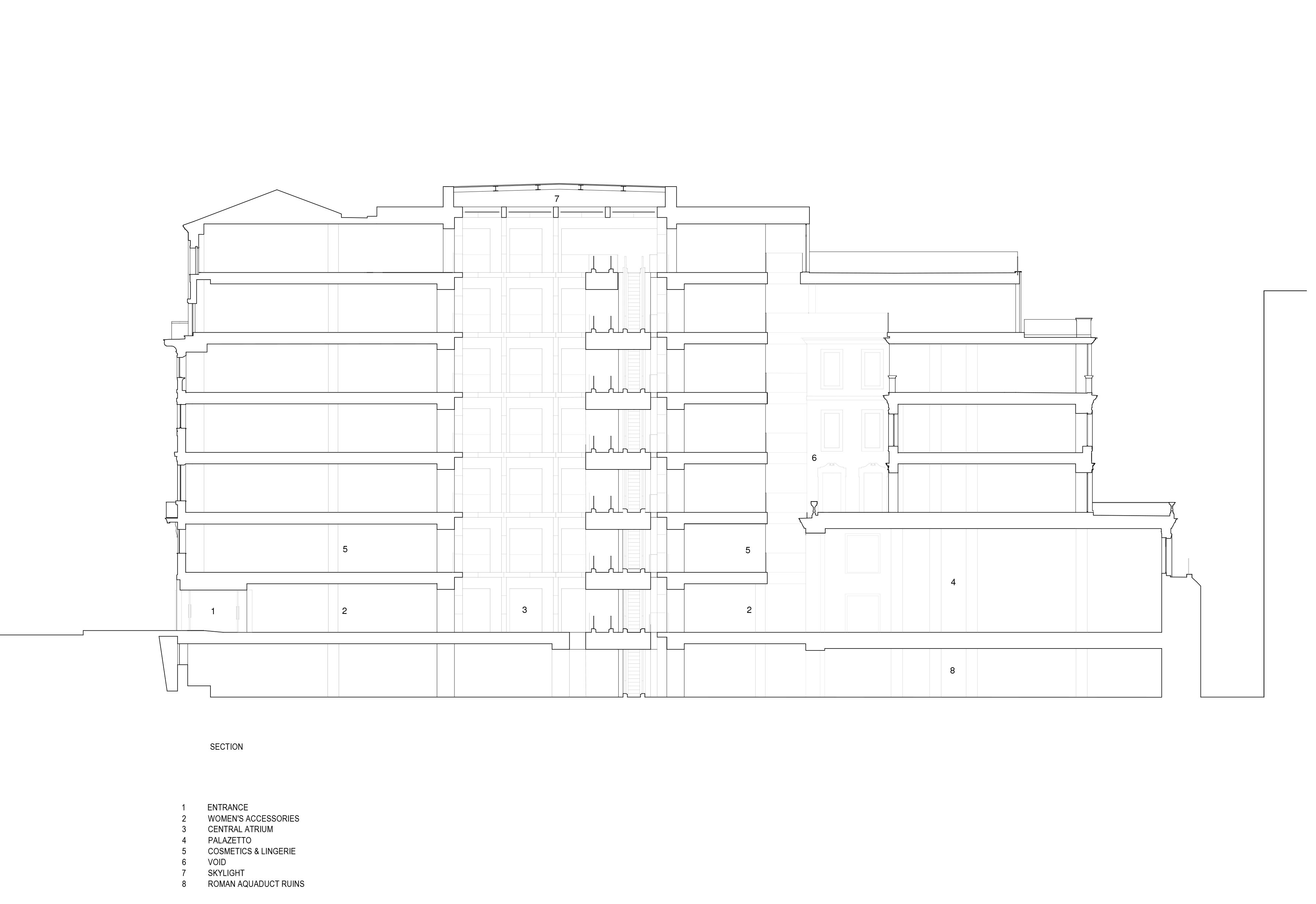