Pastoe involved Vincent Van Duysen in developing its collection because of his austerity, sharp eye for detail and the way he plays with light and space. This cooperation resulted in Totem, an item of furniture that changes with use. Totem is constructed from separate square bodies which are subdivided into segments by broad bands of colour and which can be turned. In this way the furniture doesn’t just create new functions, it also changes in colour and shape continuously. Totem is an object you can look at from all angles. 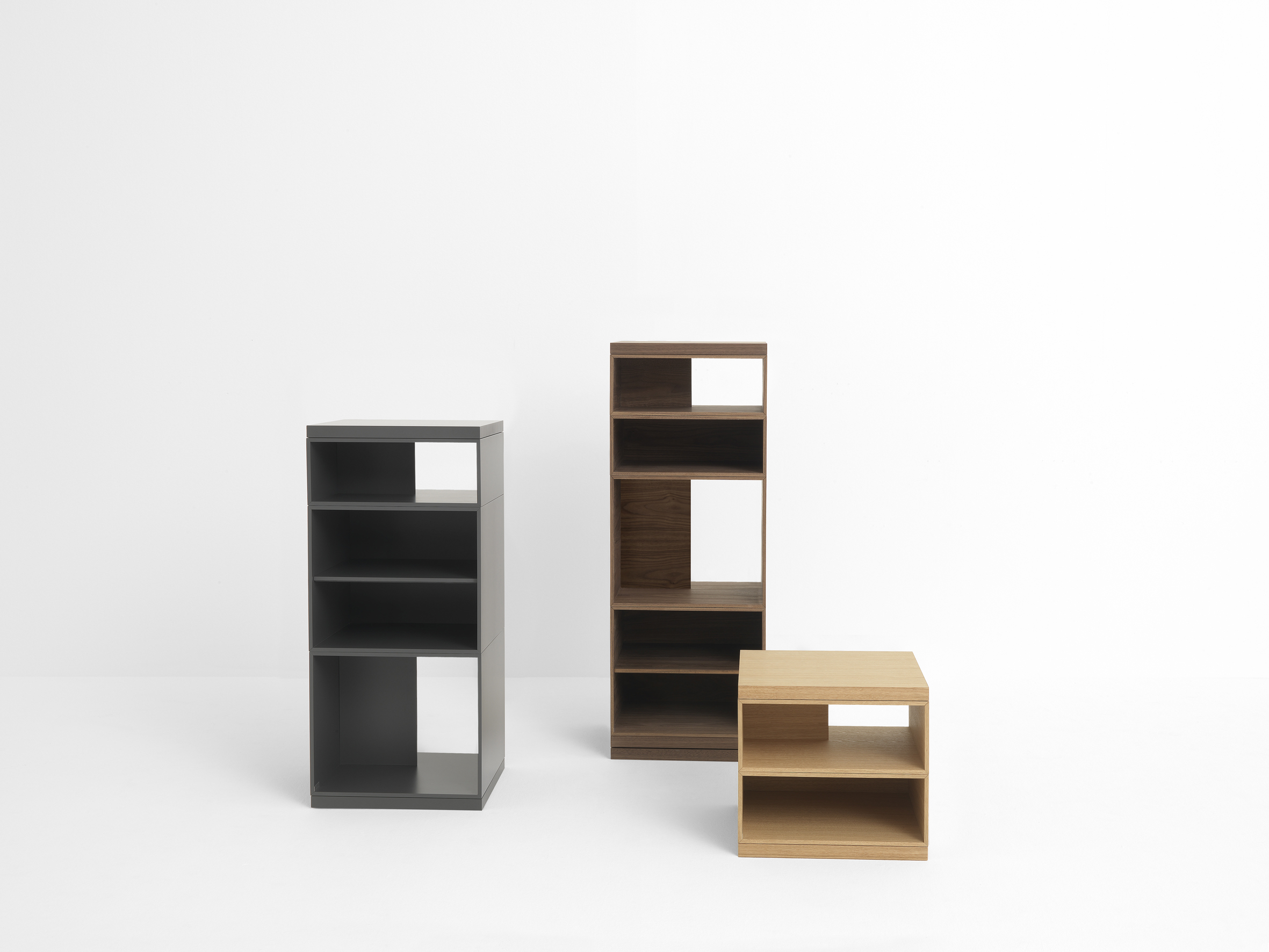 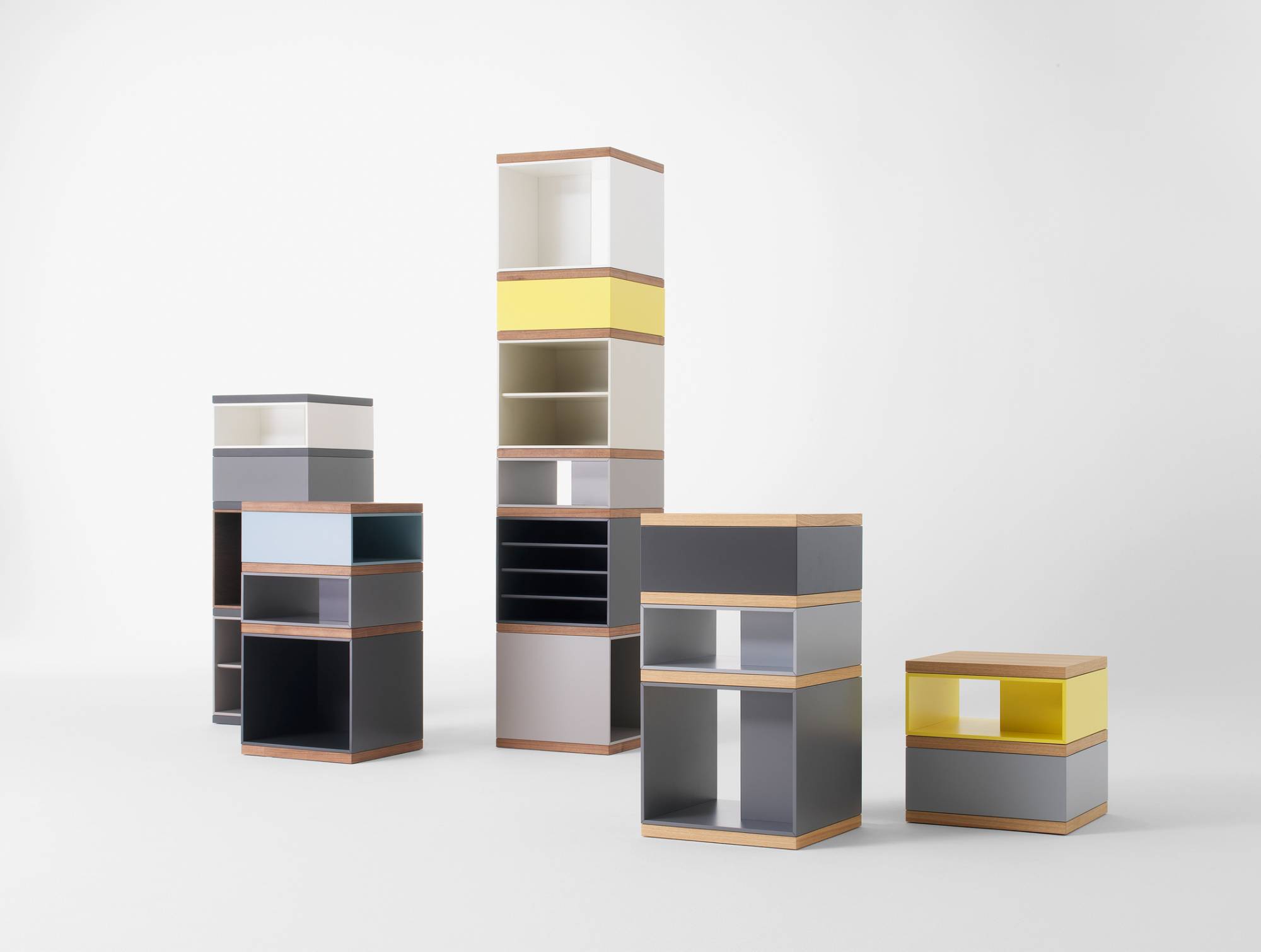 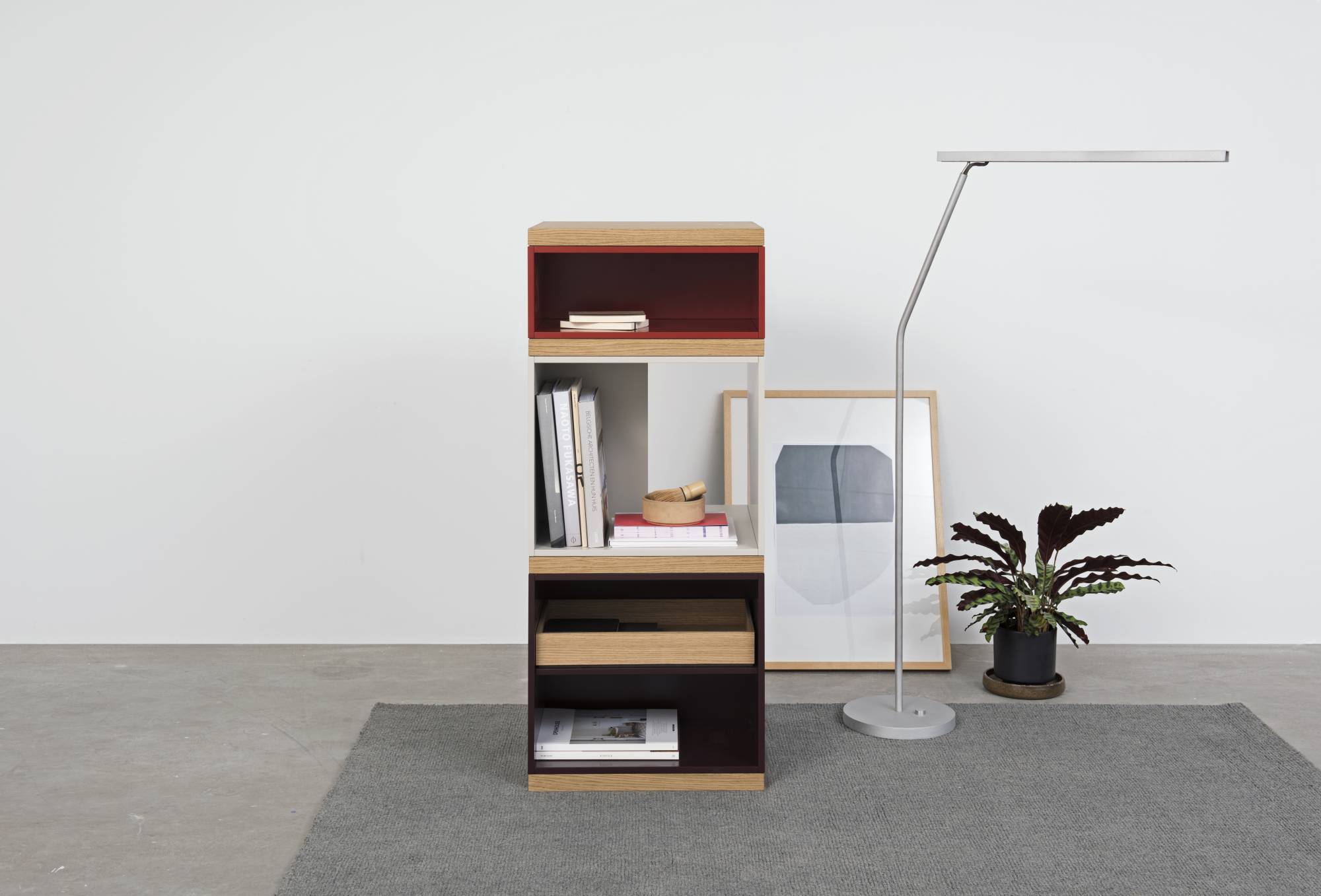 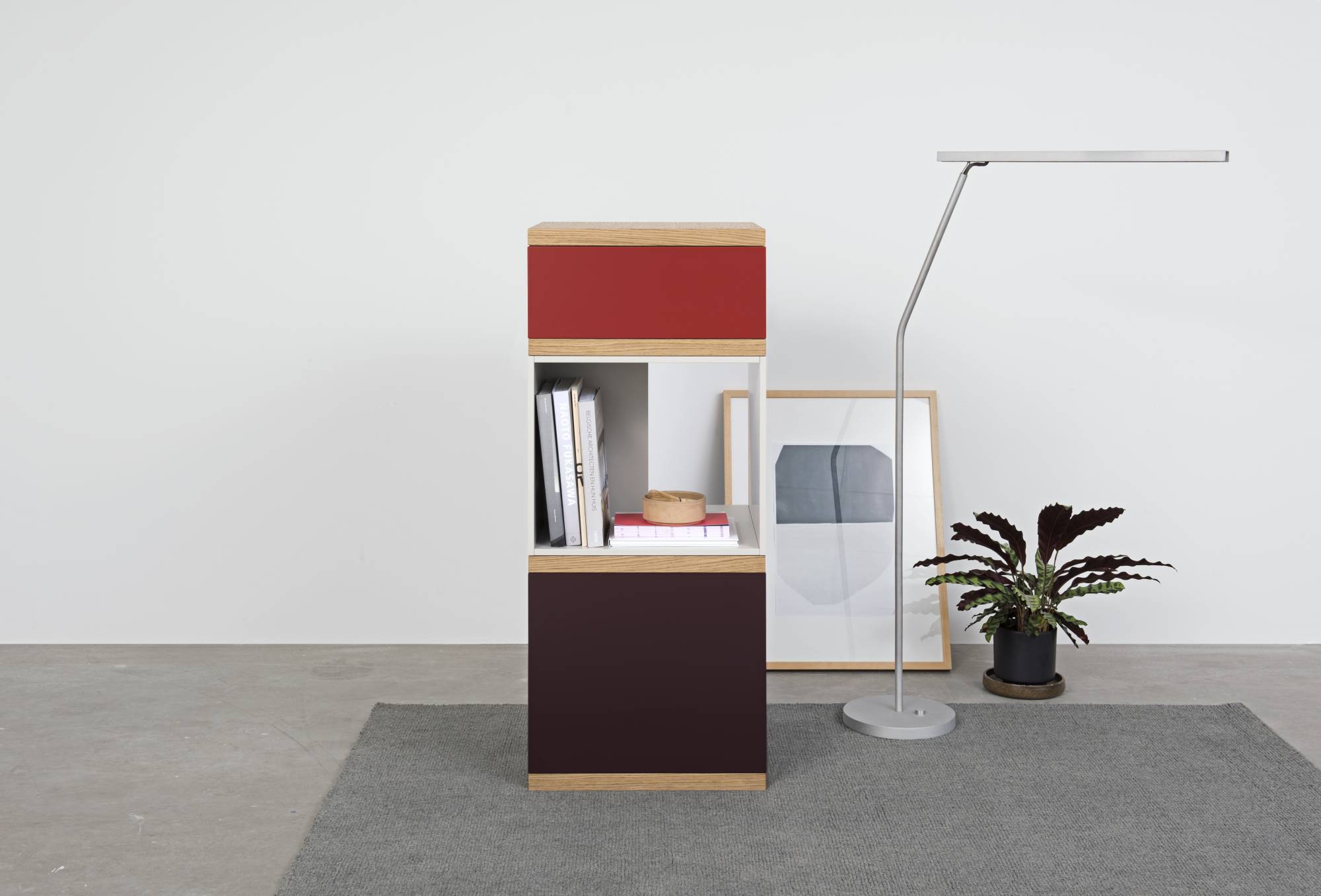 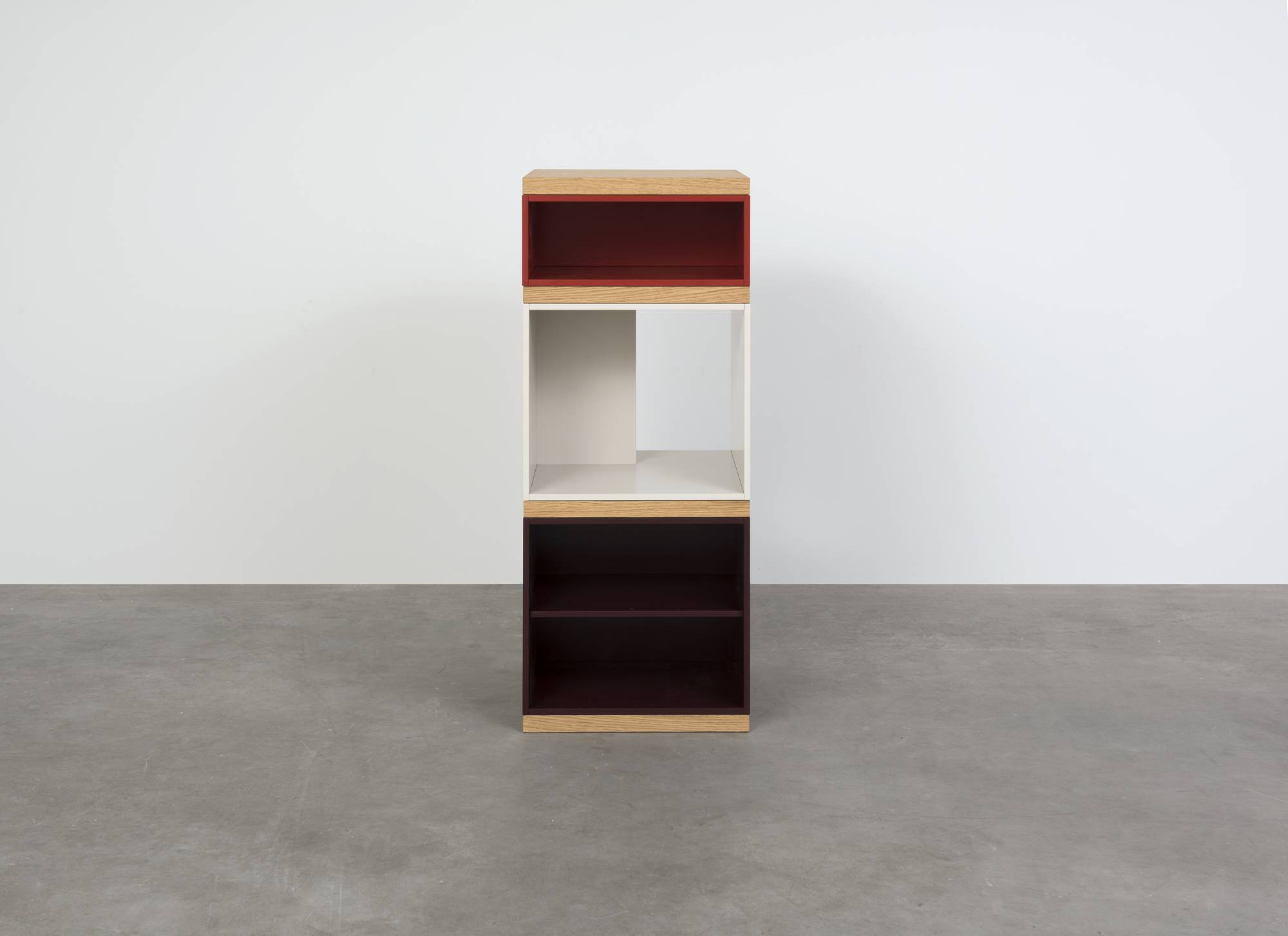 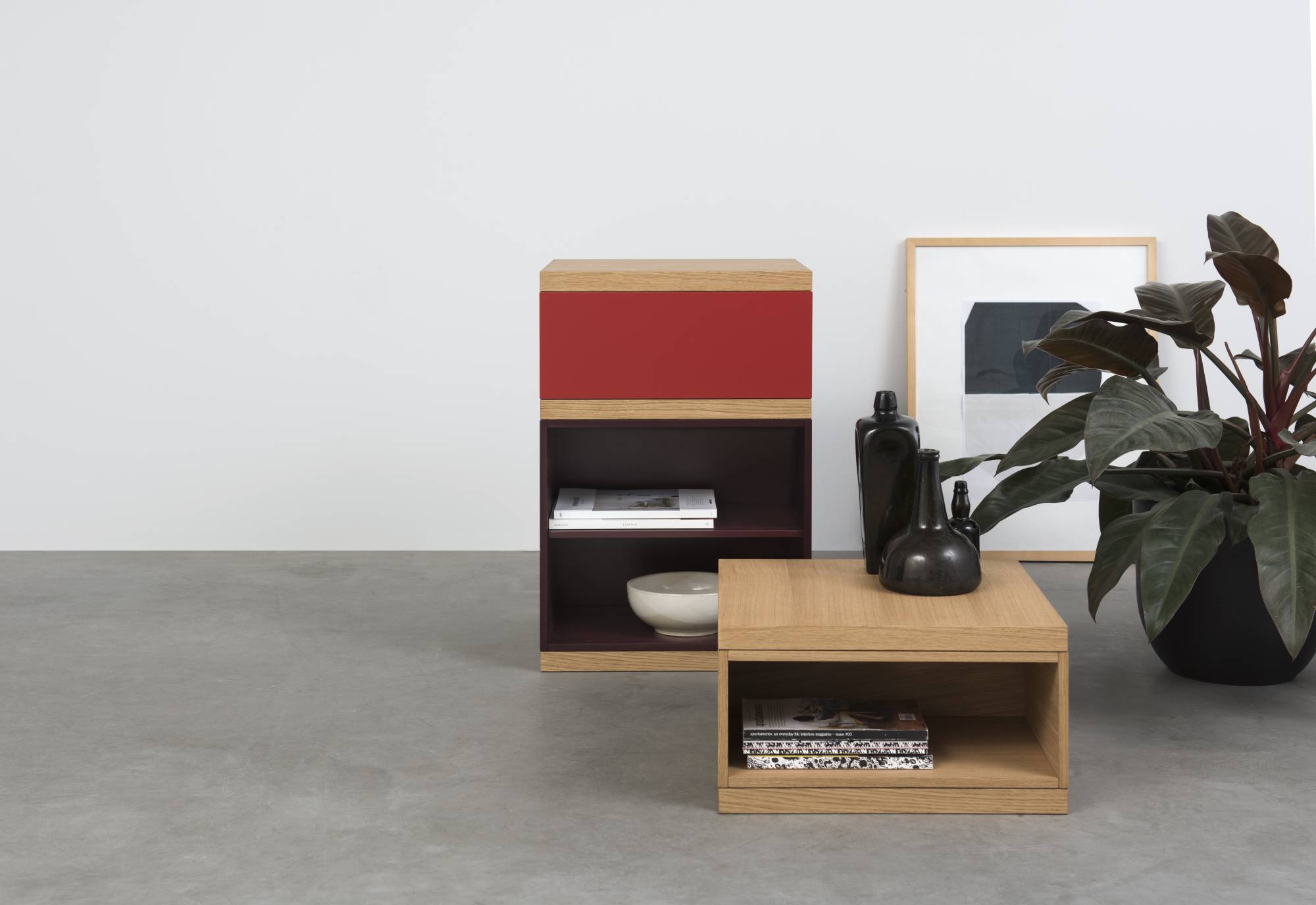 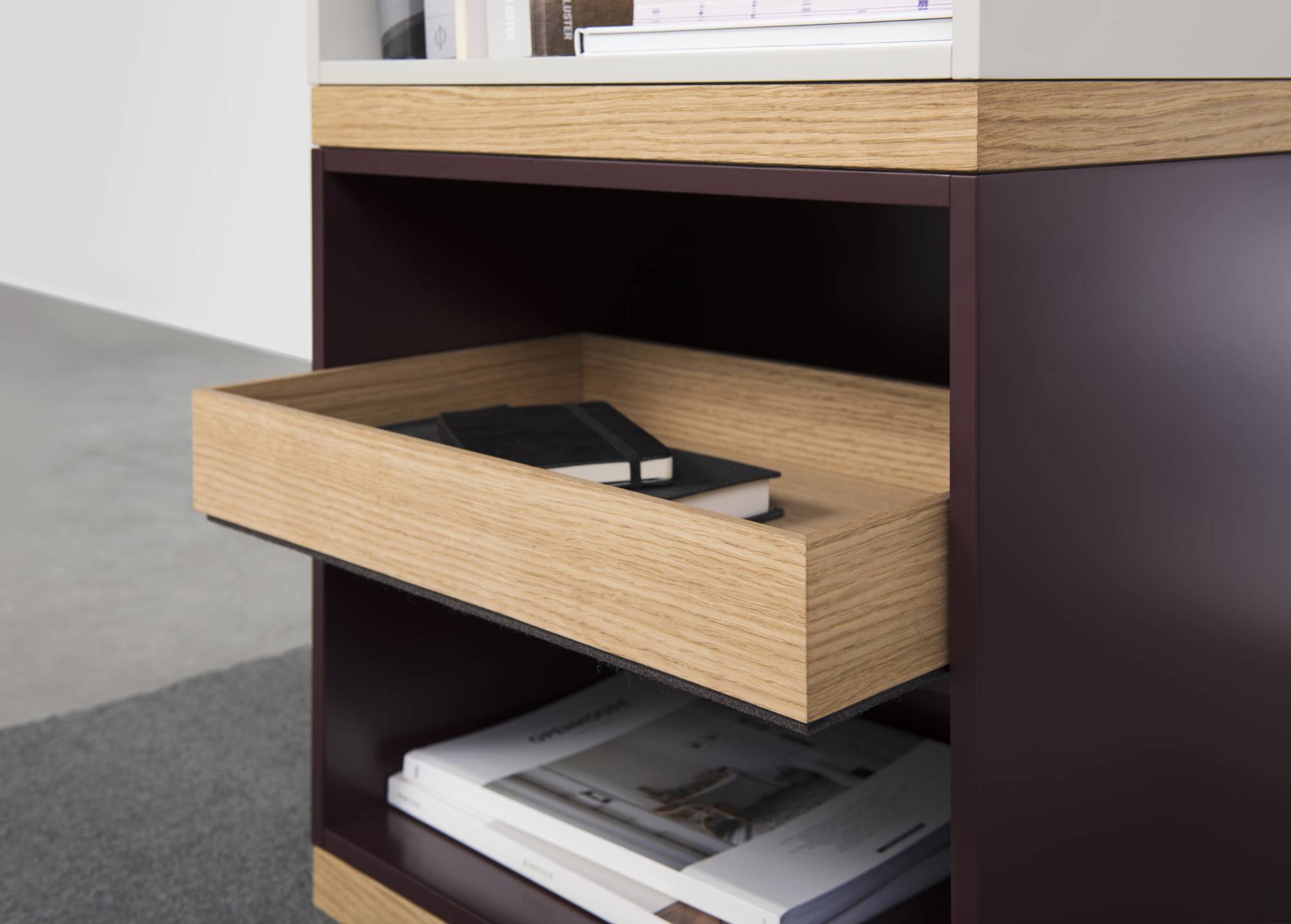