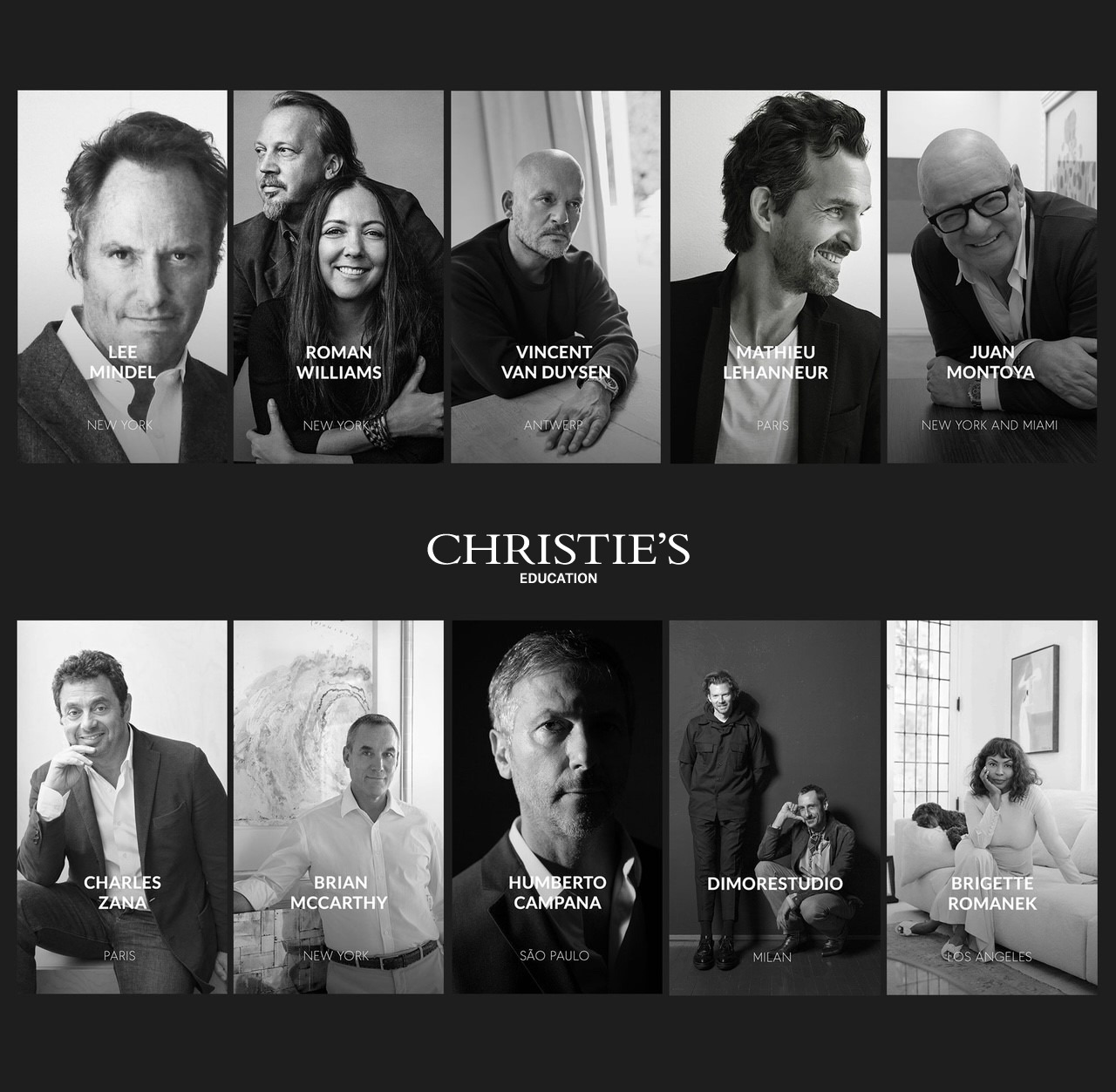 Interior Design: The Legends is a ten-session program by Christie’s Education, where design connoisseur/historian Daniella Ohad interviews ten legends of the world of interiors, who have been instrumental in shaping its current identity. On April 27, 2022, it will be Vincent Van Duysen's turn, which will follow Studio Dimore's Britt Moran and Emiliano Salci, Humberto Campana, Mathieu Lehanneur, and many more.