The Brabo lounge seating evokes all the warmth and heritage of age-old craftsmanship together with an eye for clean lines and rigorous form. Deftly blending fine materials like leather, metal and wood, each piece in the collection, which includes a lounge chair, settee and sofa, is carefully detailed and is available in a variety of finishes, making them perfect for lounge, work and living spaces.
The collection was named after a Flemish folk hero from Van Duysen’s home city of Antwerp. According to the legend, a mythical giant who lived near the River Scheldt exacted a toll from those crossing the river; for those who refused, he severed one of their hands and threw it into the river. Eventually, the giant was slain by a young hero named Brabo, who cut off the giant’s own hand and flung it into the river. Antwerp was later named from the Dutch hand werpen, ‘throwing hand’. 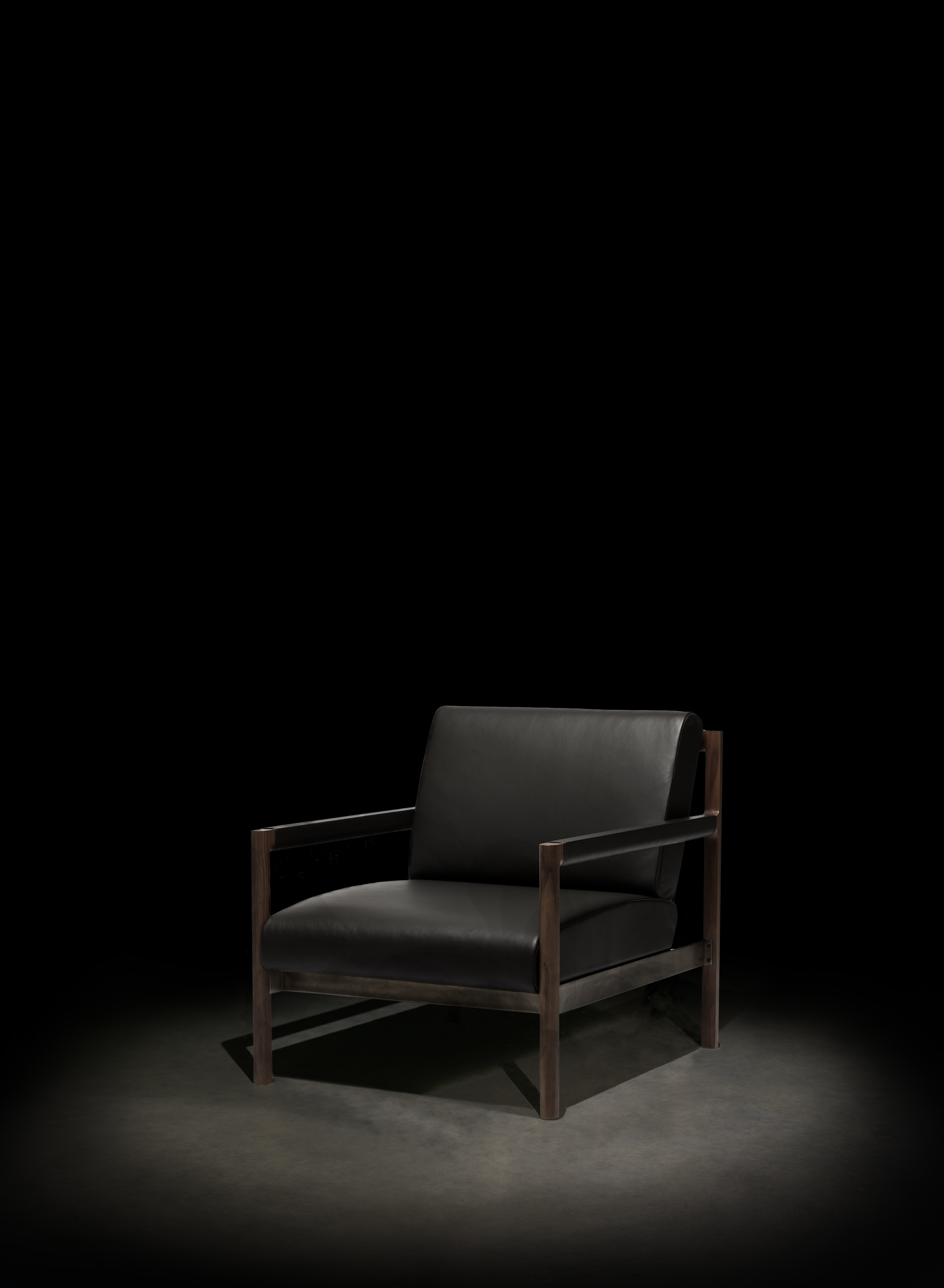 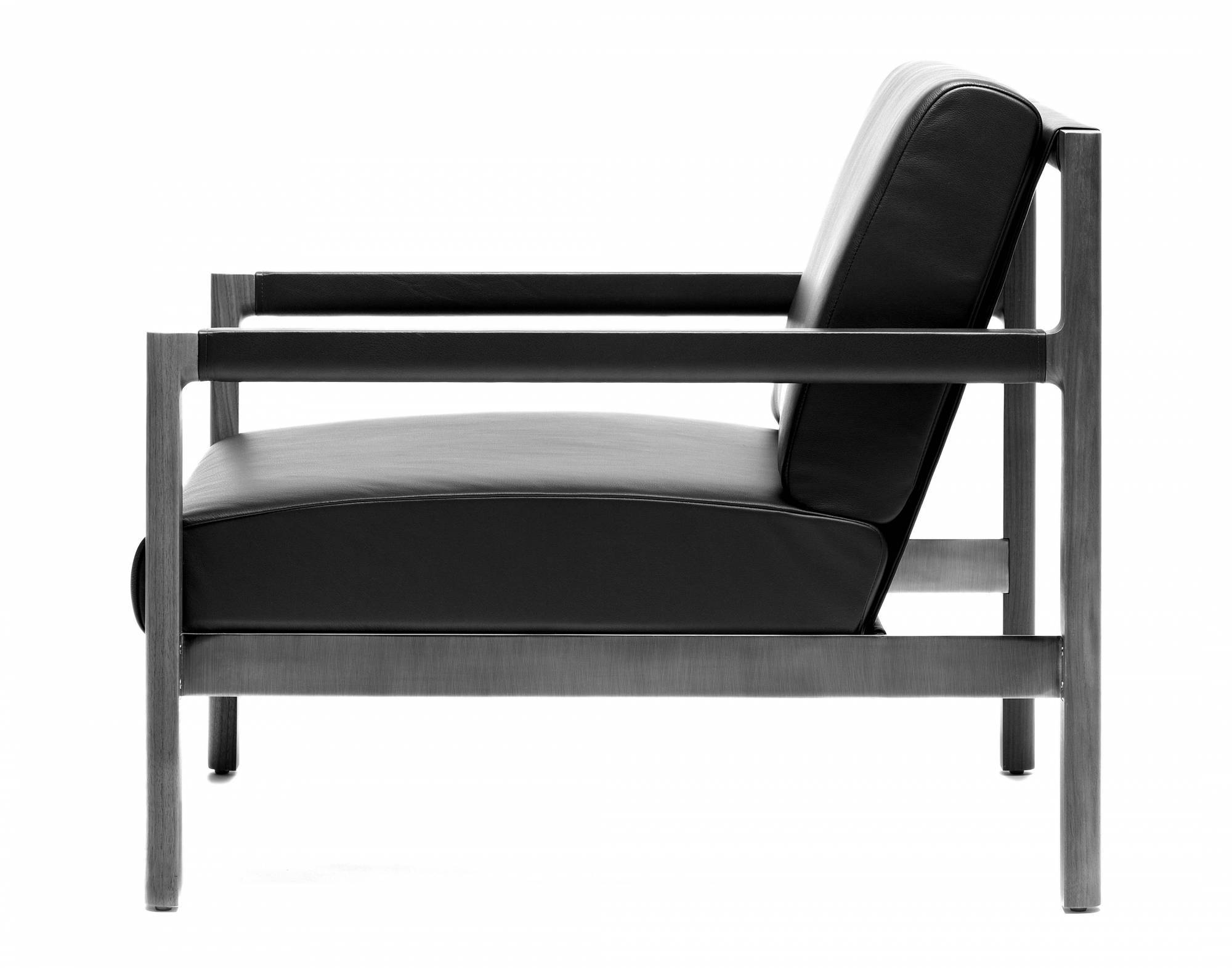 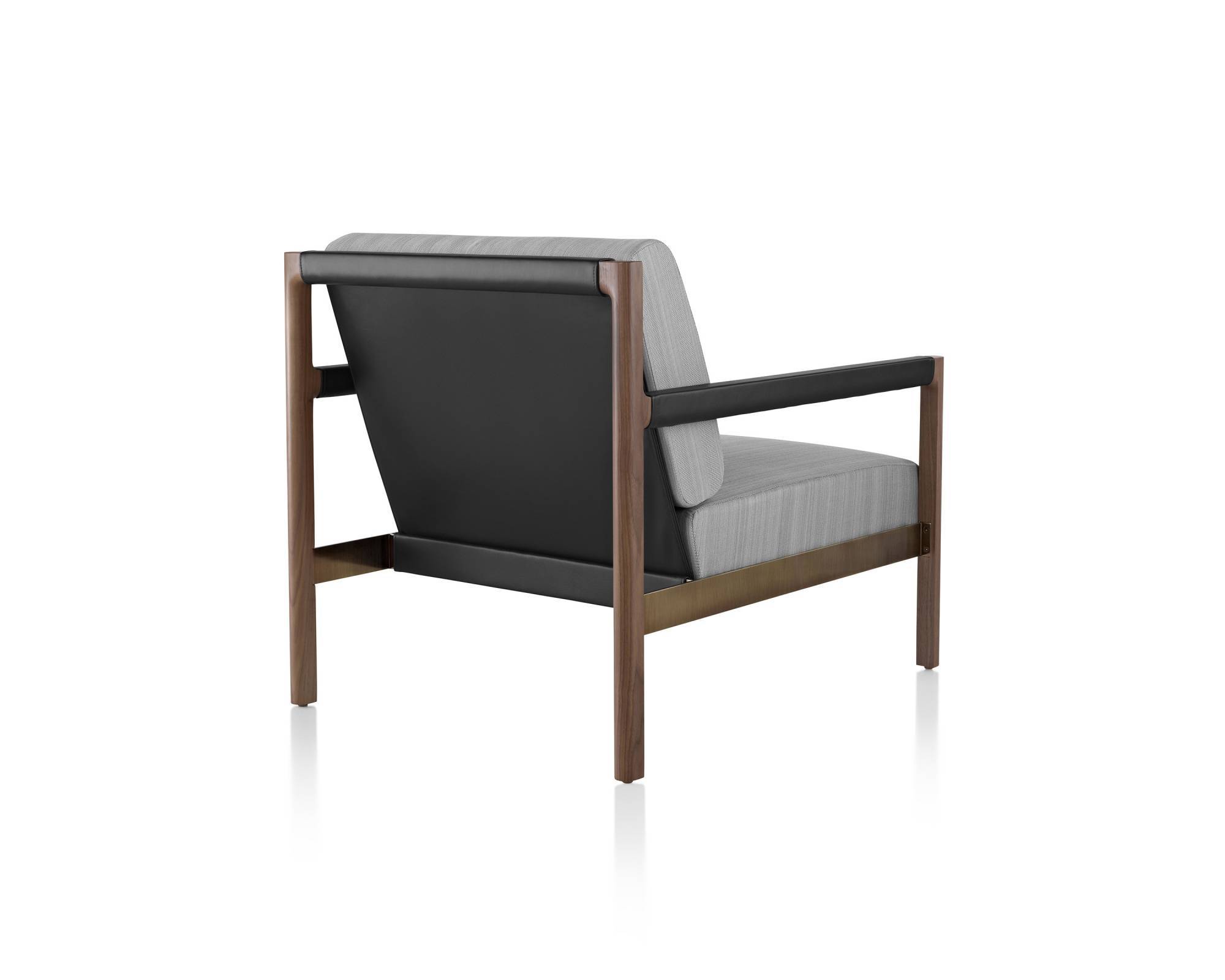 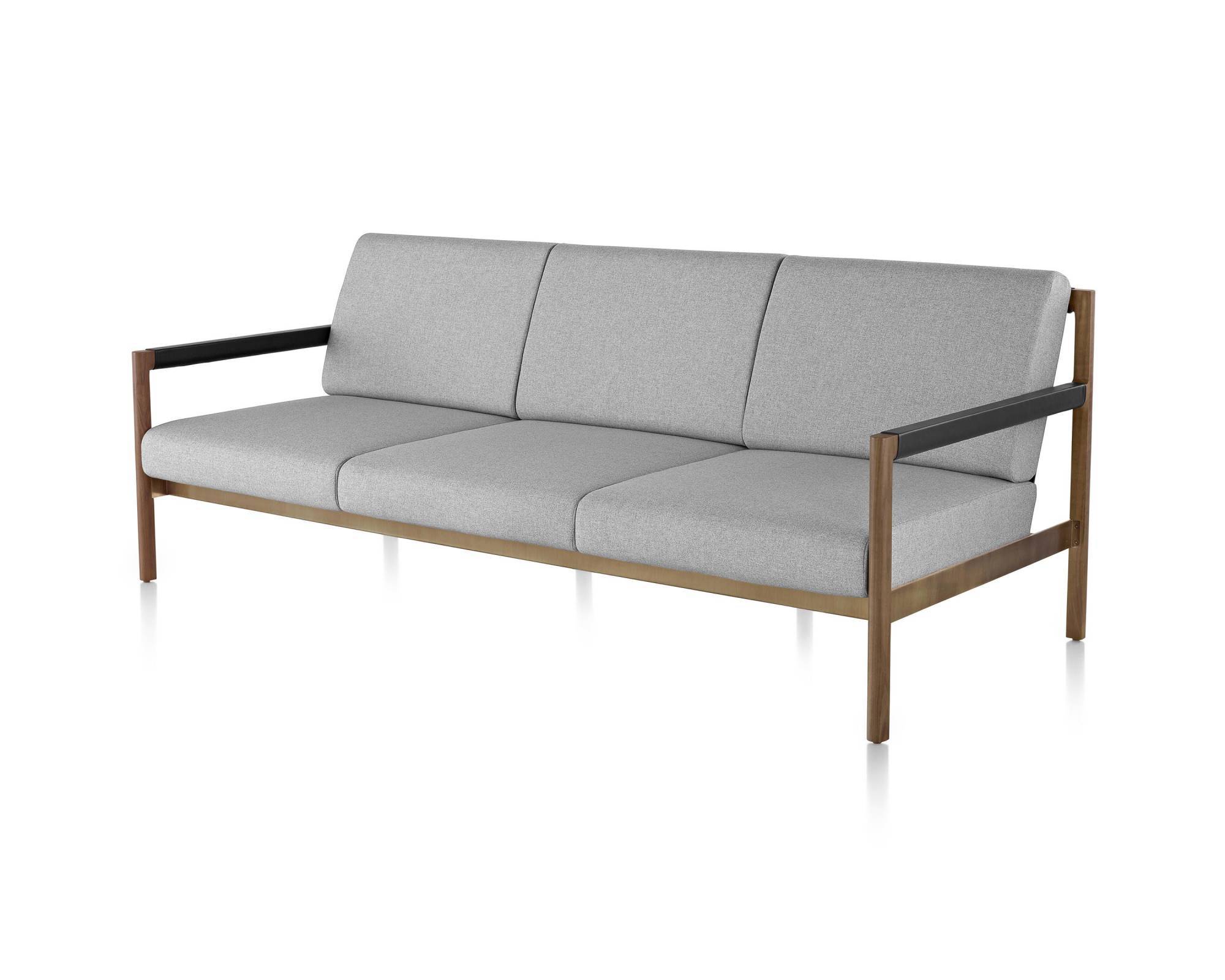